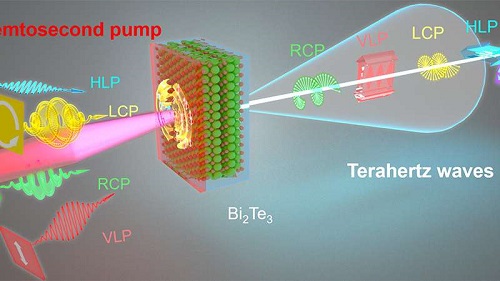 Terahertz (THz) waves, located between the millimeter and far-infrared frequency ranges, are an electromagnetic frequency band that is as-yet incompletely recognized and understood. Xiaojun Wu of Beihang University leads a group of researchers actively seeking ways to understand, generate, and control THz radiation. Wu notes that THz waves have great potential for expanding real applications—from imaging to information encryption—but the development of THz science and technology has been hindered by a lack of sufficiently efficient sources.

According to Wu, bismuth telluride is a great candidate for future on-chip topological insulator-based terahertz systems; it has already exhibited excellent prospects in THz emission, detection, and modulation. The well-studied topological insulator presents a special spin-momentum locked surface state, which can also be accurately adjusted by various factors such as the number of atomic layers. Wu explains that this kind of THz source can efficiently radiate linearly and circularly polarized THz waves, with adjustable chirality and polarization. This will enable the development of THz science and applications in such areas as ultrafast THz opto-spintronics, polarization-based THz spectroscopy and imaging, THz biosensing, line-of-sight THz communications, and information encryption. 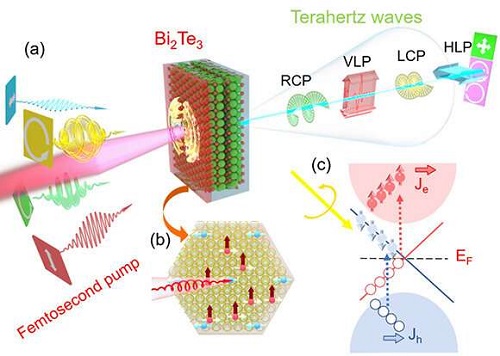 Wu's group systematically investigated the THz radiation from topological insulator Bi2Te3 nanofilms driven by femtosecond laser pulses. They found that the linearly polarized THz wave originates from the shift current formed by the ultrafast redistribution of the electron density between Bi-Te atoms in Bi2Te3 after the topological insulator is excited by the linearly polarized pump light. The ultrafast shift current contributes to the linearly polarized THz radiation. Due to the lattice characteristics of Bi2Te3, the radiated THz waves are always linearly polarized with a three-fold rotation angle, depending on the sample azimuthal angle. This reliability makes it very convenient to arbitrarily manipulate the THz wave polarization angle by controlling the incident laser in the polarization direction.

Wu explains that, in order to produce circularly polarized THz pulses, it was necessary to simultaneously tune the pump laser polarization and the sample azimuthal angle. When the sample azimuthal angle was fixed, the researchers also obtained elliptical THz beams with various ellipticities and principle axes, due to the combination of a linear photogalvanic effect (LPGE) and a circular photogalvanic effect (CPGE), which is caused by the intrinsic time delay between the LPGE-driven and CPGE-driven THz electric field components. Within the scope of their expectations, they were able to manipulate the chirality of the emitted THz waves by varying the incident laser helicity.

Wu explains, "Helicity-dependent current is the critical reason why we can obtain spin-polarized THz pulses because we can continuously tune the magnitude and polarity of it by changing the helicity." Specific discussion of the implementation and control of circularly polarized THz radiation is included in their paper.

The authors are optimistic that their work will help further collective understanding of femtosecond coherent control of ultrafast spin currents in light-matter interaction and will also provide an effective way to generate spin-polarized THz waves. Wu notes that the manipulation of polarization is a step toward the goal of tailoring twisted THz waves efficiently at the source.

PREV: A trillion turns of light nets terahertz polarized bytes
NEXT: Rotation of a molecule as an 'internal clock'
Release Date: 2020-11-17 Visited: 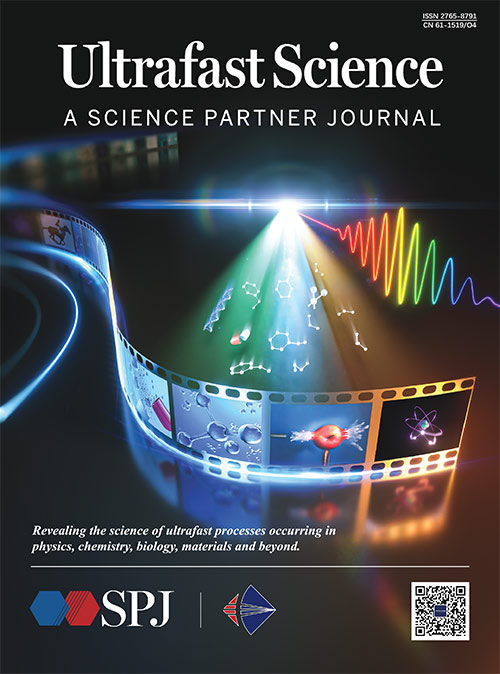 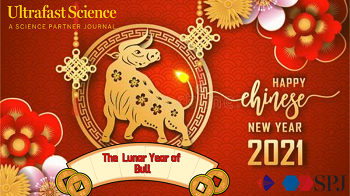